Magdalena Neuner, aged 24 and biathlon-star from Wallgau, Germany, one of the most successful in her branch (2x Olympic gold, 10x World Championship gold etc.), who very recently announced to resign from her sports, now was elected “Athlete of the year” by the International Sports Correspondence (ISK), for attaining the tenth world championship title in march 2011. 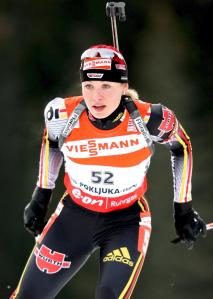 On 6th december she announced to quit biathlon after the enduring season and thereby took a stand against commercialization, inhuman treatment and strongly restricted life in professional sports business. In her announcement she told that she was looking for some rest and normality, and the chance to do usual things like anyone else, but also for a challenge in another business using one of her many different talents. In an interview for the British Sky News she newly critized the press and professional sports business for treating athletes as mere economic factors.

Statement from her homepage regarding the price 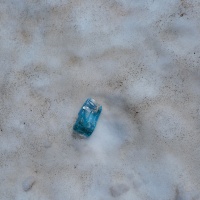 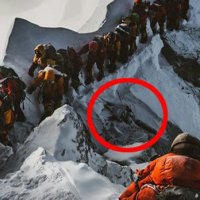